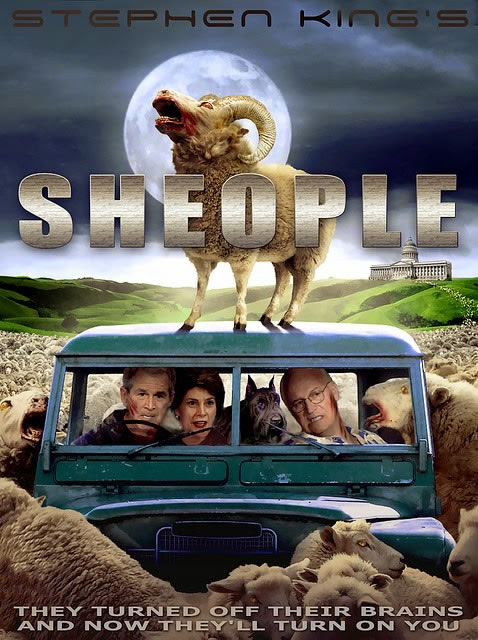 Coming to a restaurant near you

Up until now, it’s likely that you thought the term “sheeple” was just an amusing catch-all phrase for the uninitiated who play by the illuminati’s rules and go through life without questioning any of the “normal” things that happen to them on a daily basis. But you’d be wrong.

Sheeple are a vital part to the continued existence of the illuminati. And while we know that they themselves are lizards concealed in human clothing, who could have guessed that they’d would extend this grotesque act of toying with nature on to those who so blindly follow them?

Sheeple or Sheople, once a word used to call out those who would not admit that they might be wrong despite being faced with strenuous and important evidence to the contrary, may be moving out of internet chatrooms. Apparently, the lizard overlords will be attempting to create actual “sheeple”- a genetic blend of human and sheep.

Early reports seemed to liken to arrival of sheep and other livestock to the [name redacted] illuminati headquarters-disguised as the warehouse for an offal and fried foodstuff restaurant- to similar incidents recorded during MK-ULTRA. However, it soon become clear that there was a far more sinister reason for their arrival.

Aware of their scientifically shady past, one of our investigators went into the restaurant undercover, using the cloak of a filet mignon with sauce béarnaise and a glass of the house red to deflect attention from an investigation that, while dangerous, could be disastrous for the lizard people if it were successful. While he was unable to get into the kitchen, he reported hearing much clatter and noise from behind the counter, mixed with occasional outbursts of hissing and spitting noises- possibly the leaders communicating in their natural form.

One of the most important clues he picked up on was the disposition of the servers- as the night wore on, they grew increasingly quiet and continued repeating the same phrases over and over again with seemingly no understanding of what was coming out of their mouths.

Remind you of anything?

Try Sheeple: the realization of an automaton race of intellectually dull drones who will presumably be able to carry out manual labour when the illuminati choose to overthrow the planet. While they bore no direct physical resemblance to sheep (hooves, elongated muzzle, etc), our investigator was sure to note that one of them had excessively fluffy hair.

Watch out- the sheeple are rising. 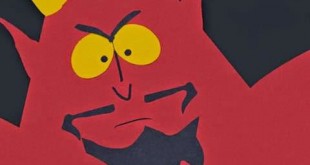 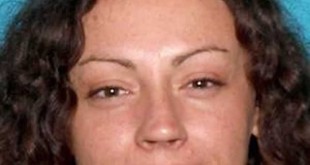