Home / Government / The Cocaine Conspiracy of 1929 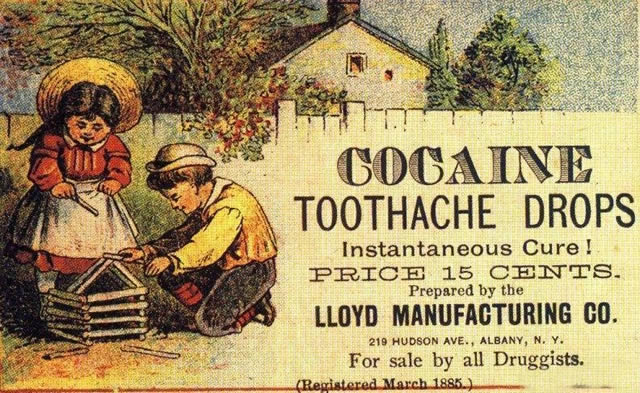 The Government and BIG pharma don’t want you or your children enjoying the benefits of Cocaine.

Cocaine is great and the Government know’s it!

Users of the plant have long reported that it’s great for concentration, energy, bodily aches and pains, an overall feeling of well being and as most of you are already aware The Coca Cola (Coke) Company once used it as an ingredient in their famous cola recipe before Big Pharma stepped in along with the Government of the day in 1929 and prohibited the plants medicinal offerings along with other natural medicines such as Heroin.

We interviewed several users, one of them known to us simply as Big Bob who was in fact a scrawny pale fellow who told us “It makes me feel like fucking Super Man bro, like God or some shit, it’s the best fucking thing ever man, normally I am sitting around hating the world contemplating how to end the misery but as soon as I medicate I’m flying on cloud nine, my dick gets rock hard and I feel like I’m a fucken intergalactic super hero man…”

Big Bob may not have a fake degree in medicine like the bacterial scum that prohibited the medicine and then sell it back to us refined, filtered and at quadruple the price with less than a third of the benefits but let’s take a moment to break down what he told us. Cocaine is an antidepressant, an all natural aphrodisiac and a penis enhancement aid.

As we always do, we dug deeper, we went really deep. Right into the depths of the Internet and after several days of wading through forum threads and aimlessly walking the streets of Beverly Hills we ended up at a young mans home. He invited us in after accidentally mistaking our editor Lauren for a street hooker, but as fate would have it he was able to explain the benefits of the medicine from his prolonged use. The mans name was Charlie Sheen.

Here is a list of health benefits attributed directly to Cocaine that we have learnt from our journey.

Many famous and successful people over the ages have used Cocaine and yet, you and I are not allowed to touch it for fear that we will overturn world governments and conquer planet Earth.

Lets take a walk down Cocaine lane and look at some of the worlds most successful, brilliant and talented people that used Cocaine to support their fantastic lifestyles.

The father of psychoanalysis was a daily user of Cocaine. Some say he wrote most of his original psychology theory while under the creative and focused influence of Cocaine.

Hunter loved Cocaine so much he would eat it in the morning alongside his bacon, eggs and sausage. Hunter was a great lover of Cocaine. The powers that be knew it and so they killed him for spreading the Cocaine story throughout America and the World.

Some say King battled with Cocaine ‘addiction’ but they are wrong. King was never addicted to Cocaine, King was addicted to life. It just so happens he really enjoyed copious amounts of Coke. King is renowned as one of the worlds most successful writers with many of his books making it to the silver screen.

So the obvious question then becomes. If Cocaine is so good for us, why is it illegal?

Because the man wants you confined to your own natural bodily strengths with all its unholy weaknesses while they the elite chicken neck-technocratic scum snort, swallow and suck up all of the God Given splendors that the Cocaine fields of Columbia can offer humanity. 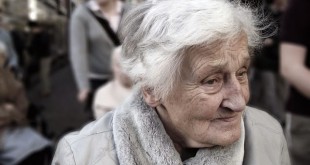 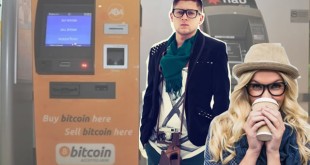 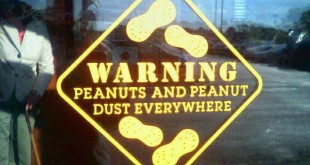