Home / Mystery / Who Put the White Flags on the Brooklyn Bridge? 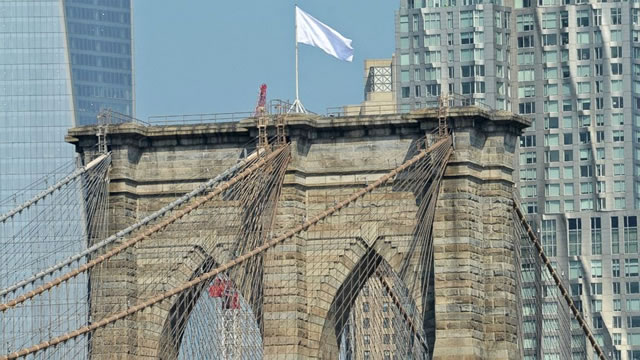 The story of the mysterious white flags has got The Internet all fired up.

Who do you think it was?

No one responded. So, we did what any normal clued up truther would do.  We asked Mr. Bombastic himself, Shaggy.

Shaggy has not responded… officially.

We did some investigating and found a video online. The video features Shaggy repeatedly singing the words “It wasn’t me” but of course, it is disguised behind a music video about his friend who apparently got caught cheating on his girlfriend… it is still unknown how Shaggy managed to post this video in the year 2000. Some truthers are suggesting that Shaggy either has direct access to a time portal himself or his friends in the CIA & Illuminati lords have loaned him one.

Whoever it was, it wasn’t Shaggy

p.s. serious suggestions only please. Anyone making stupid comments about skateboarders, prankster teenagers or PR stunts will be dealt with swiftly. 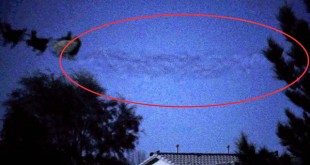 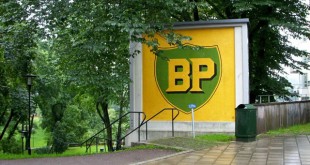 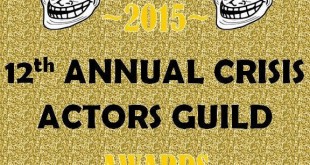