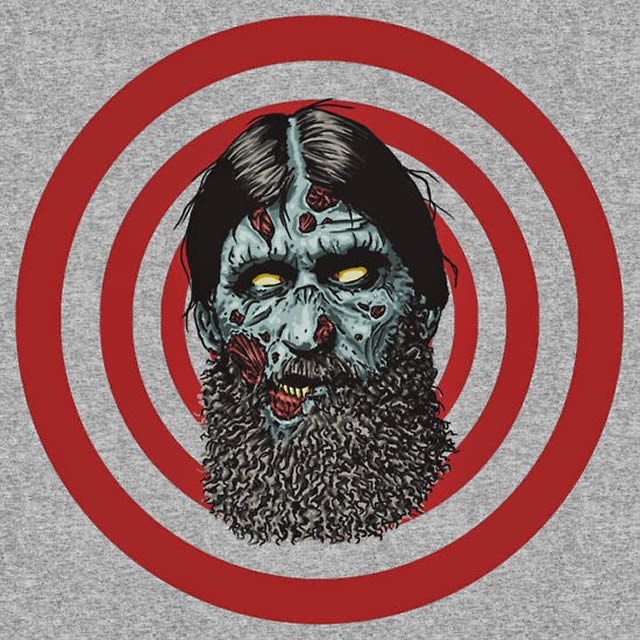 This is one for all our history buff believers- you must know about the story of Grigori Rasputin.

Known as the Mad Monk, he was a major part of early twentieth century Russian society, a priest who had a close relationship with the royal family and a libido that was off the charts. Aside from that, he was also said to have magical, sometimes restorative powers. When he eventually met his end via assassination, he had to be poisoned, shot, and drowned before he apparently died. Most skeptics swallow these facts as truth (IDIOTS), referencing the fact that Rasputin’s body was removed from the river several days later, obviously dead. But we’re here to explain to you what really happened that night-and, more importantly, what has happened since.

While many people just blindly assumed that Grigori Rasputin brought it while he was trying to claw his way out from under the ice of a Russian river, we know that he survived that night. Replacing what was assumed to be his body with that of a corpse with an ostentatious beard attached- a series of events that would later form the basis for the hit film Weekend at Bernie’s- he fled revolutionary Russia, sensing the danger that lay there for him, and continued his career fraternising with the upper echelons of the cultural elite. That’s right- we can confirm that Rasputin actually ended up in Hollywood. And he’s been working there ever since.

With his magical powers, Rasputin acted as a consultant for many major horror-related motion pictures during his stay in Los Angeles. Although he’s now retired from the business officially, he occasionally takes on jobs as favours for proteges like Scorsece and Tarantino. While his official involvement on film sets is generally kept hush-hush for fear that the viewing public may be put off by the involvement of a supposedly-dead Russian priest, he is a regular on the LA party circuit.

Evidence of this is limitless- aside from a photo with Grigori and George A. Romero from the set of Night of the Living Dead, which was tweeted in 1967 then quickly removed, he regularly uses pseudonyms to conceal his real identity. The general rule of thumb is that if the person accepting the Academy Award has a big beard, it’s a nod to the fact that Rasputin was behind the bulk of the work.

He is scheduled to begin production of a new movie next spring. 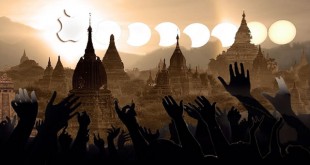 Why Apple Is the New Major Religion?