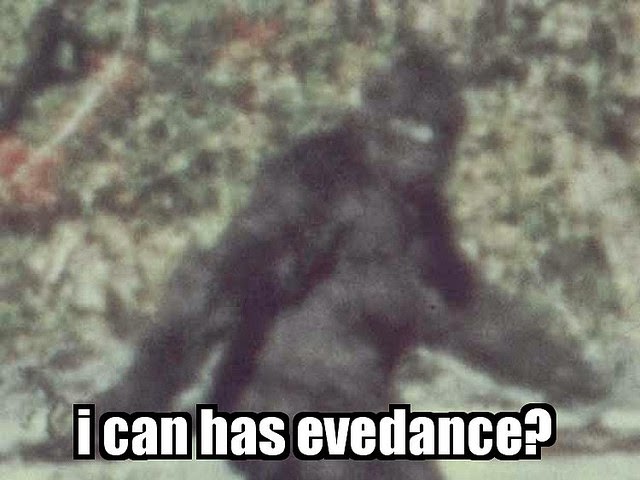 Bigfoot strolls through the park looking for left over BBQ

You’ve all heard of Bigfoot but what you haven’t heard of is Bigfootology the science behind Bigfoot and guess what else?

Bigfootologist’s reckon there are 100,000 of the Chewbacca looking things in North America…

Rhettman was interviewed by Erik Lacitis of the Union-Bulletin recently and stated that from a recent test sample of 30 hair samples collected in and around Washington state as well as other areas of North America that none of them belonged to Bigfoot but instead to Bears and Cows and Wolves and shit.

Undeterred by the lack of his own scientific findings or lack thereof Rhettman went on to say “It is impossible to estimate how many of these creatures live in the world, but I would say that just in North America there may be about 100,000 of them”.

So there are 100,000 Bigfoot that only a select few people on the planet have seen such as stoned teenagers out in the woods getting absolutely baked out of their minds and the occasional scientific researcher with too much time on their hands who diligently investigates bear shit out in the woods but yet science has not validated this creature and added it into the kingdom Animalia?

Rhettman is beginning to sound less like a scientist and more like that guy in the gym spitting all sorts of bro science.

Let’s put this into perspective shall we.

Here is the World Wildlife Funds list of endangered animals. WWF lists critters such as the Amur Leopard that we know virtually everything about and states that there are only around 30 individuals left on the friggin planet!

And captain bullshit is telling us he thinks there are 100,000 Bigfoot in North America but not one scientist has validated that fucking claim!

What about the 4,848 Black Rhino’s left wandering around that we know about or the 7,300 Sumatran Orangutans and the measly 35 Javan Rhinos that are critically fucking endangered!

We know everything there is to know about these species of animal down to the very fucking limited number of the poor bastards left on the planet before their species cease to fucking exist and Lord butt plug insults the collective intelligence of science by telling us 100,000 hairy Sasquatch are roaming around aimlessly and remain undetected… what are they, fucking SAS commandos or something? Have they got like an endless supply of camouflage suites or have they developed Predator style stealth invisibility cloaks?

We can detect a Jihadi terrorist scratching his ass from a distance of 4500 meters before he has an Apache Helicopter doing the scratching for him but we can’t scientifically validate the existence of an upright ape walking around the woods playing hide and seek.

Bravo Rhettman! I am nominating you for the annual Butt Plug Conspiratard of the year award!

Jane Goodall can track a chimp in a forest and end up cuddling them but Rhettman and his buddies can’t track or find or even get a picture of just one of his claimed 100,000 big foot who are supposedly some sort of prehistoric primate.

What person would not want Bigfoot to exist? It’s like the coolest thing straight after Ninja’s and lightsabers or Ninjas with lightsabers in a zombie apocalypse! The problem is that it doesn’t exist, it’s a myth. It’s bullshit.

We as humans make all sorts of wild and fantastic stories up, it’s what helps us pass the time and that’s totally cool.

What’s not cool and makes you look like a fuckwit is coming up with a random large number (quite a nice round number by the way) and associating that very large random number with a species of animal that does not exist, never has and never will and then suggesting that said large number of animal is roaming around all over North America which would imply that all of the thousands of biologists, primatologists, geneticists, zoologists and generally all of man kind are really shit at finding stuff.

This is what 115,000 people head banging to Metallica looks like. 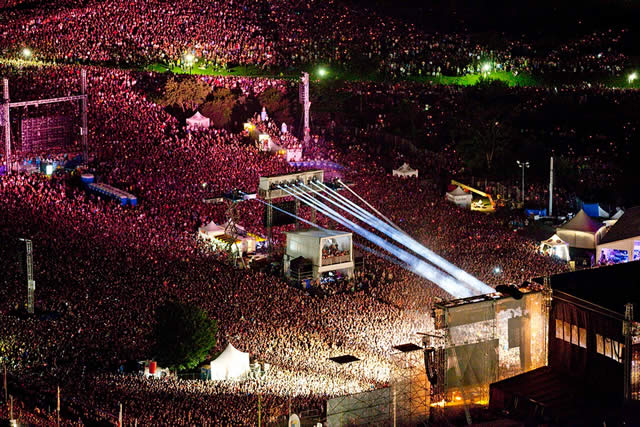 115,000 head bangers rocking out at a Metallica gig. Image courtesy of svconline.com

Is it too simple minded of us to think that the 100,000 Bigfoot in North America would need to sleep, eat, fuck and have offspring or stop to take shit?

I can tell you right now, If I was walking the streets of Quebec after that Metallica gig I’d find beer bottles, cigarettes, condoms, vomit, blunts, heavy headed fans taking wee naps in alley ways and I am absolutely, positively 100% certain that I would probably even find a big fat steamy pile of shit in a car park or behind some trees!

Surely if lord butt plug and his team of multi-coloured plug science guys can’t find one single Bigfoot they should at least be able to find some food scraps or a cave or even just a simple turd. Not even a whole turd, just a tiny nugget, it wouldn’t even have to be warm and fresh. Surely, right?

Nope. Nothing. Not even so much as love nest or some left over squirrel bones.

Here are the 155 protected national parks in the USA where 100,000 Bigfoot take dumps… but nobody has ever stepped on one! 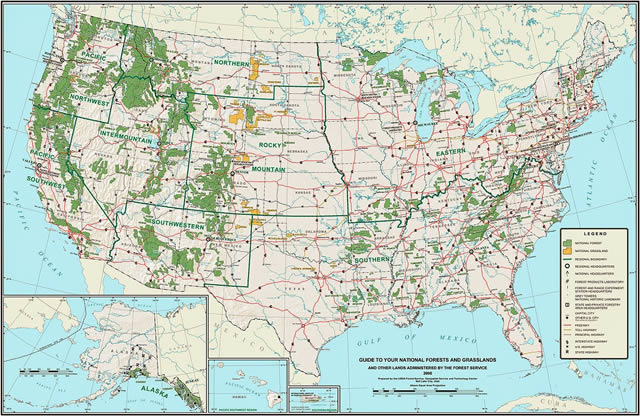 Bigfoot is out there somewhere, maybe.

The bears of North America on the other hand are no where near as clever as their Bigfoot neighbours. We know exactly how many bears there are, where they are, what they eat, how they live and even where they shit. That’s right, we have managed to hunt down bear shit and study it.

There are only 300-500 Black Bears in Yosemite and here is one taking a shit. Busted mother fucker! 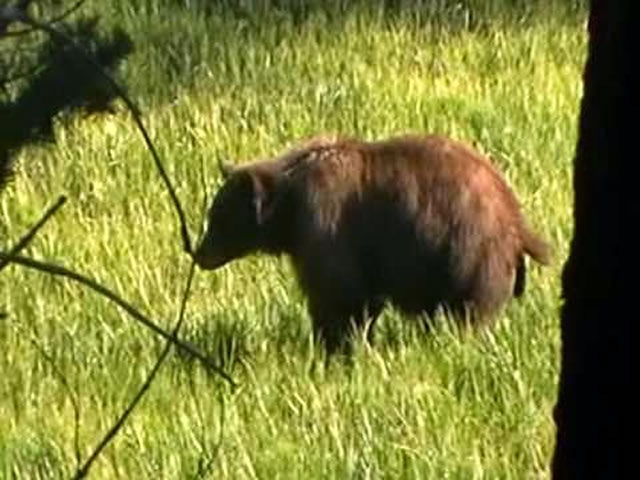 Kid’s please take note. If your going to make up numbers about a species of animal that no one has ever seen maybe take the position of the Scott’s with their single Loch Ness Monster and tell folks there’s only one of them, hell embellish your numbers a little and even go for 100!

Did you know? That there are less Sri Lankan people in North America than there are Bigfoot?
Click here for a full list of US migrants that number less than Bigfoot.

In summary Bigfoot is cool but making up numbers about their existence and then expecting people to believe your delusions of grandeur is not.

If Rhettman ever reads this, bro you’re probably a really rad dude, but seriously Bigfoot was cool when I was seven and even then I knew it was bullshit. 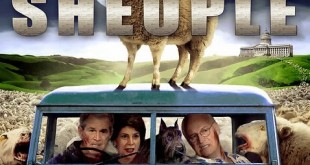