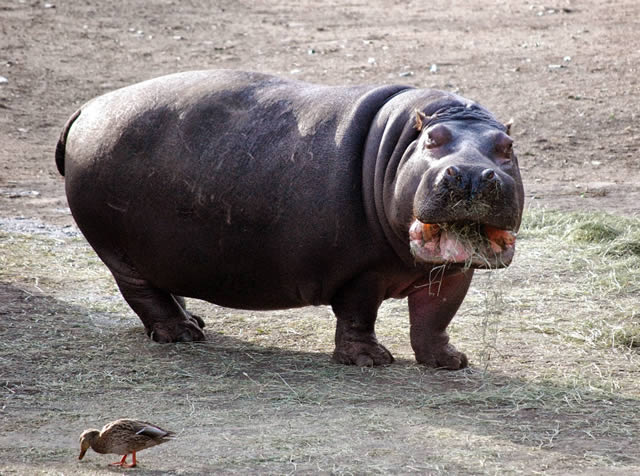 The lettuce counts as salad right?

It’s no secret that soft drink manufacturers spend huge sums of money marketing their diet sodas. Just about every advert features attractive and, above all, skinny females fawning over a young guy with a six pack and a face most normal guys want to punch. The not-so-thinly veiled implication is that these allegedly low calorie drinks can help you get thinner.

But what if Diet Cola actually has the opposite effect? What if something in this foul-tasting, way-too-fizzy brown liquid makes you fat instead of thin. And what if it’s now far too late to do anything about it?

We’ve uncovered research that could possibly point to that exact, irrefutable conclusion. In his scientific study, entitled “The Obesity Timebomb – Big Is Not Necessarily Beautiful, So Put Down The Fork”, scientist Percy Percival has stumbled across shocking evidence that he claims will lob a Mentos mint into the Diet Cola industry.

“The most striking aspect of our week-long research,” he wrote on Facebook, “was that every single one of the gravitationally-challenged subjects ordered a Diet Cola with their meal. No matter which fast food establishment they were visiting, no matter whether the food was fried, deep fried or donut, the drink order was always the same.”

Not surprisingly, Percival has been challenged over his findings. Christ, even we challenged him. Yet he remains unmoved by such criticism.

“Of course there are those who would deny such weight change is happening,” he told readers of his WordPress blog. “There are sceptics who believe that the food itself is the problem, and that salad dodgers only order a zero calorie product because it makes them feel less guilty about eating like pigs. Well, I say you only have to look at the data to see that these people are clearly insane. Our study subjects ate eight times per day on average, drinking Diet Cola with every single meal. And look at them, they’re freaking huge! What more proof do you need? Next thing, these naysayers will be telling me it’s Starbucks cake that makes people fat, not the skinny latte.”

However, even if Percival’s research is proven to be correct, what are the chances that the industry will make things right? Will the offending ingredients be removed, thereby sparing millions in need of a foot amputation the shame of being taken to hospital in an armoured truck? No chance. One company tried changing a bestselling formula before, remember, and it nearly bankrupted them. Nope, you can be sure there isn’t going to be a New Diet Cola in the near future.

Or should that be ‘fat’ure? 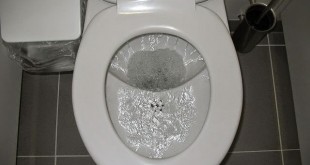 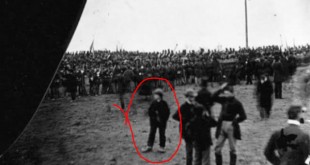 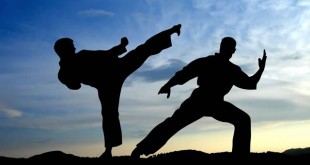